An off-grid solar system allows you to live with all the comforts of home, without any connection to the commercial electrical grid, even in the most remote location.
Off-grid solar is usually considered when it’s cost prohibitive, or physically not possible, to connect to the grid. These systems always require a secondary source of power such as a generator for low generation times or large loads such as dishwashers and dryers.

Living off-grid usually means a shift in the way we run our houses, for example using a log burner for heating and gas for cooking. It also usually requires the owner to have a good understanding of how the system works, what its capabilities are and how to maintain it.

An off-grid solar system is very site and customer specific and there is a large amount of system design involved. For example, batteries all have their own personal charge characteristics and ideal charge current. It is important to match the array to the batteries to ensure you are providing the charge that they require, otherwise you risk damaging them prematurely.

Sunergy Solar only use quality products and are proud to be installers of Century Enersun batteries, SMA and Outback Power inverters and charge controller.

Solar panel arrays are stationed on the roof or on a ground based stand. They capture sunlight during the day and sending generated power to an inverter, which converts it to 230V AC and sends it to the switchboard.

While the panels generate more power than is being consumed, a secondary charge control inverter manages the flow of power, channeling the excess to a battery bank for storage.

While the array is not generating, the controler draws power from the battery bank to supply the switchboard.

In the event there isn’t enough power in the battery bank, the controller starts a generator and feeds that power back to the switchboard, with any further excess charging the battery bank.

Having good quality, well designed components can make all the difference to how well your off-grid solar system performs and how long it lasts.

With so many different products available, how do you know what is good, bad, or best suited to your particular situation? That’s easy—just ask us! We continually research the solar technology market and understand the differences and importance of various specifications that affect how your system will perform and last. 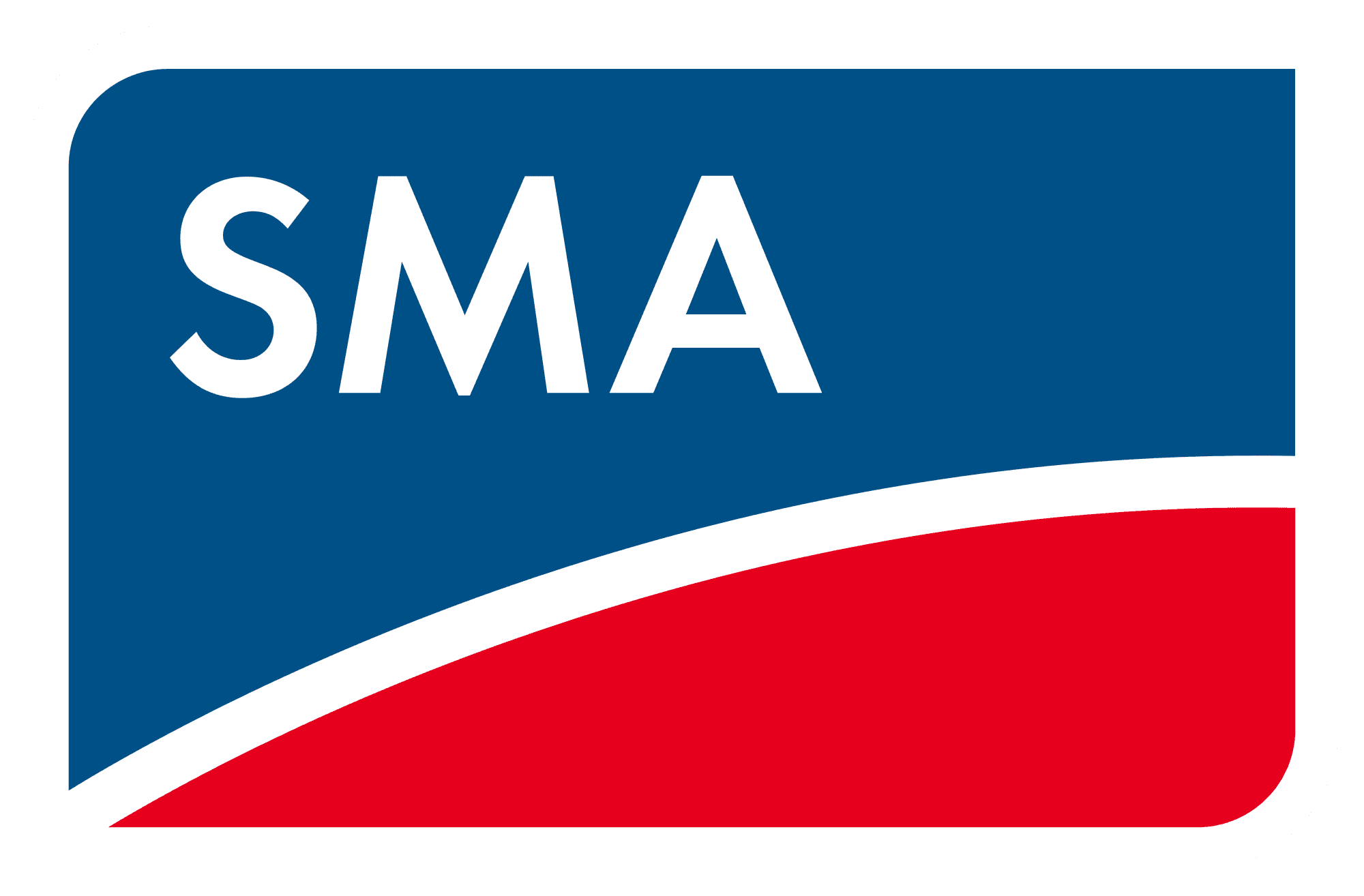 What does an Off-Grid Solar Power System Cost?

Every off-grid solar system is designed and priced individually. There are different kinds of systems and setups, all of varying size, starting from $8995.

Talk to us to get an idea for your specific site and needs.

We recommend a quality Kohler LPG generator for our off-grid solar systems. Our three primary reasons are: 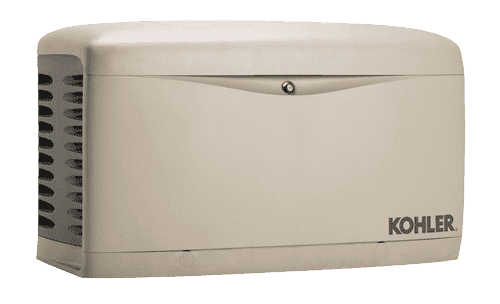 A specifically designed LPG generator with a 48V DC output for use with renewable power systems. The generator couples directly to the batteries and has its own battery monitoring system which will start the generator if the battery voltage drops below a preset level. It can also start under high load situations to provide additional power, so that it reduces draw on the batteries and increases battery life.

An LPG generator set driven by the same Kohler engine as the 6VSG. This unit delivers smooth 230V AC power which can be used in the house for larger loads as well as to charge the batteries via the inverter / charge controller.

Book a Free Assessment for Off-Grid Solar in your home

Book an Assessment
0800 SUNERGY
Email us